Thoughts on The Process -- c.anne.gardner 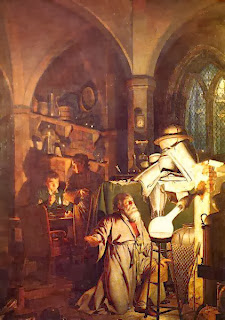